Located in San Diego County, Poway is a small but beautiful community in California. If you’re a resident, you know how important water conservation is, and you likely care about your home’s well-being. These two things can be accomplished by keeping an eye out for signs of slab leak in your Poway home. If you think you’re Poway home is in need of a slab leak repair, All Star Plumbing & Restoration is your top choice!

What is a slab leak?

A slab leak is a term that refers to a leak that is under the concrete floor of a home. The leak often comes from hot or cold water lines, but it may also come from sewer lines. Leaks can be small or large, but small leaks almost always grow larger over time.

Fixing a slab leak can both easy and challenging. Once a professional gets to the leak, repairing the line is typically a quick procedure. However, it’s necessary to cut through concrete to get to the leak. It is essential that a technician can locate exactly where a leak is; this will prevent any unnecessary damage to your home. 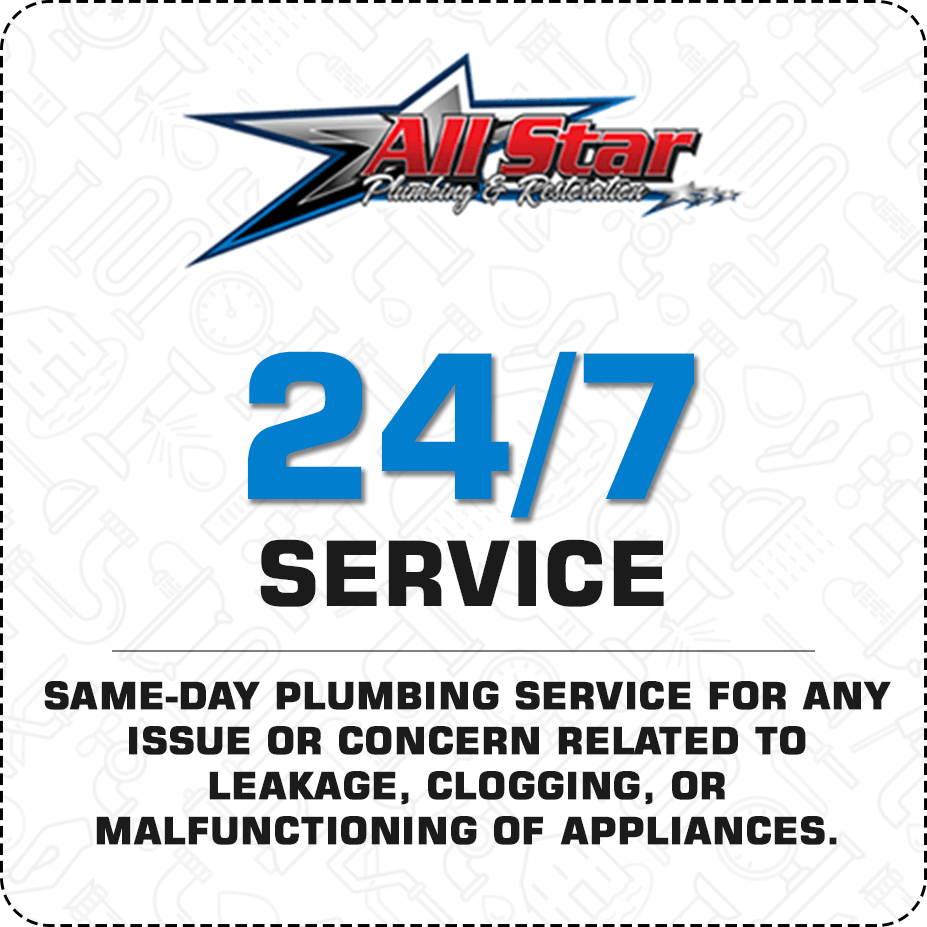 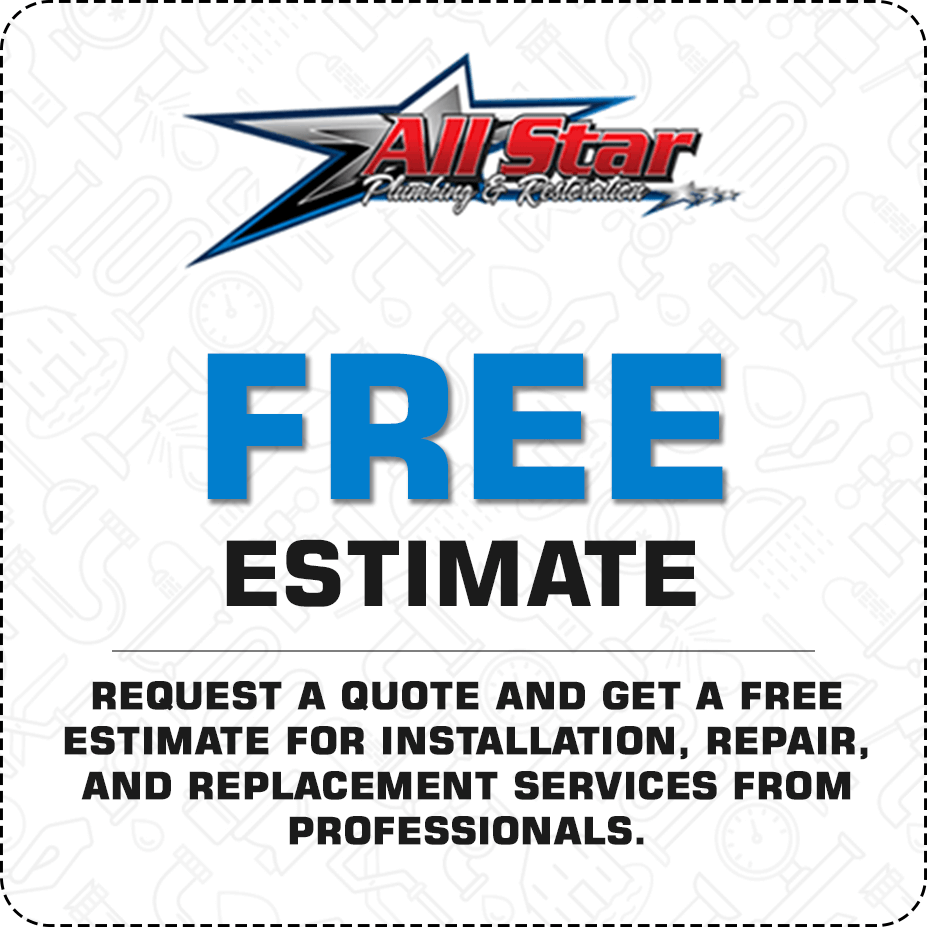 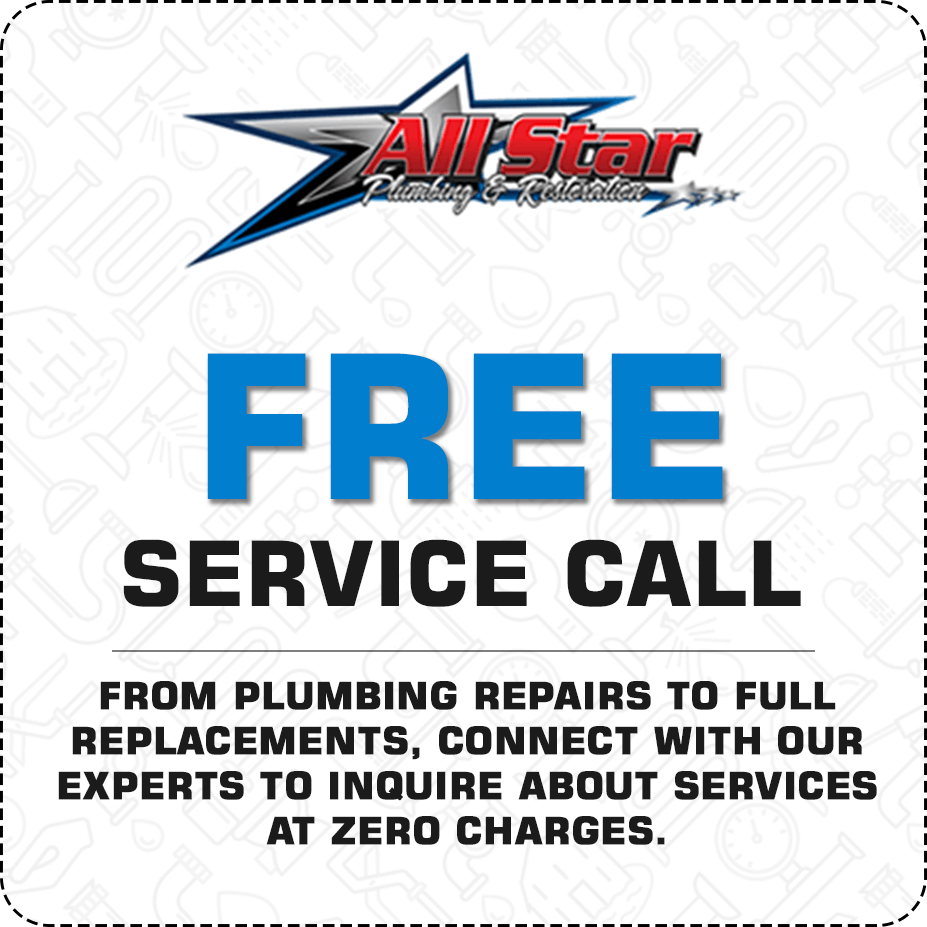 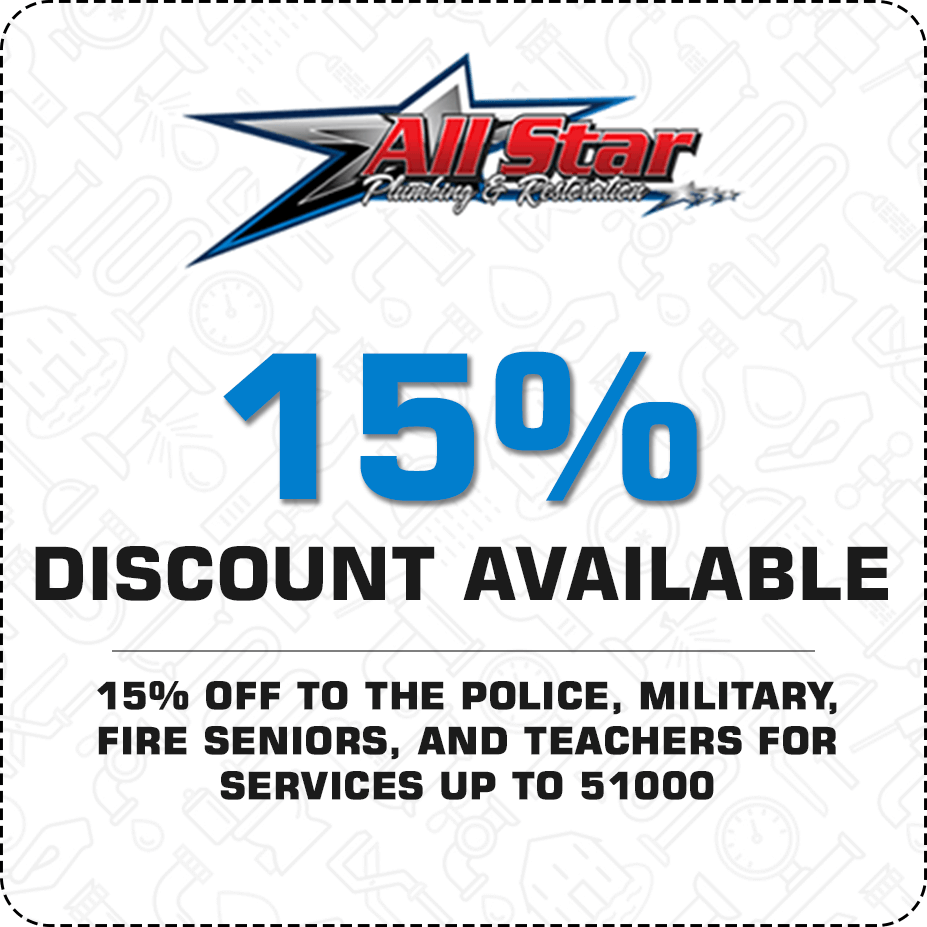 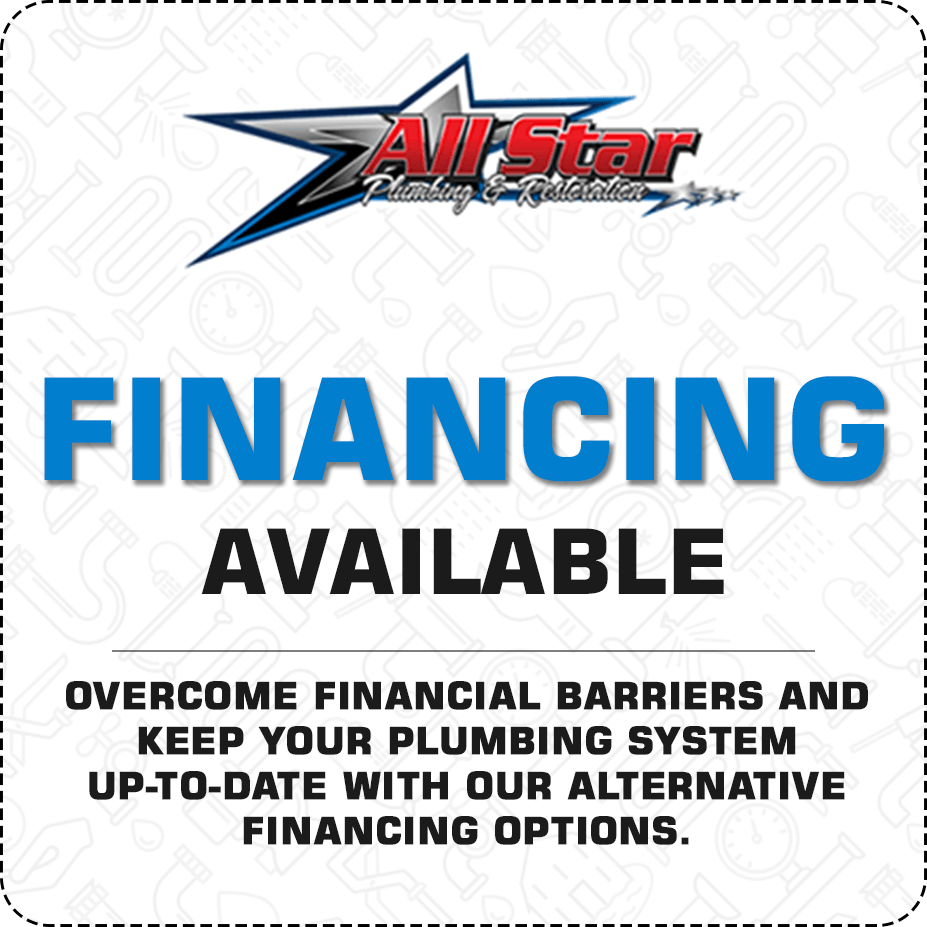 Why do slab leaks form?

There are several reasons why pipes under the concrete in your home may begin to leak; corrosion or a combination of vibrations and the shrinking and growing of pipes are two of the most common causes. Having a pool put in may also lead to problems if there is too much pressure on the water line.

Corrosion is usually caused by a chemical reaction between the water pipe and the water in the soil around the pipe. It causes holes in the water line, and corrosion is most common in pipes made of copper and galvanized steel, which are often found in older homes.

What are signs of slab leak?

Slab leaks normally start with small amounts of water escaping pipes, so there may not be immediate or obvious signs of a problem. However, there are several indications of leaks, including the development of mold or mildew under carpets or a drop in water pressure.

You may also find that the cost of your water bill rises even if you are not using more water. It is common for people who have a home with slab leak to notice warm spots on the floor, where hot water is leaking, or to hear water running through pipes when the plumbing isn’t being used.

What should you do if you suspect you have slab leak?

It is essential that you have professionals come and inspect your home immediately if you believe you have a slab leak. Slab leaks can cause incredible damage to your home and its structural elements.

We have state of the art equipment that enables us to pinpoint precisely where leaks are without having to tear up your home to find them. Additionally, our repairs ensure that the problem is resolved and doesn’t come back.

Call us today if you believe you are in need of a slab leak repair Poway, we’re available 24/7, so our Plumber in Poway can help you at any time of day or night. 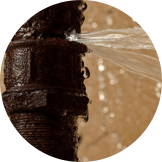 Certified water damage specialists, with over 20 years of experience in restoration. 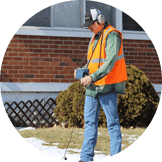 We have sophisticated leak detection tools to find any water leak, large or small. 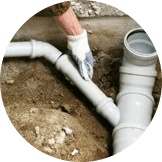 We can identify slab leaks beneath your foundation and repair them quickly. 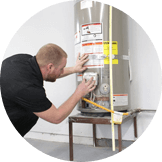 Weather you need a brand new water heater, or just a repair, we can get your hot water back.

Our team takes all COVID precautionary measures while working.